The Neponset River Regional Chamber has been serving businesses in the Neponset River region since 1894. Initially known as the Norwood Business Association, then the Norwood Board of Trade, later as the Norwood and Norwood Area Chamber of Commerce, followed by the Neponset Valley Chamber from 1988 until 2019 when we became the Neponset River Regional Chamber, we have continued to serve our members through every economic challenge. We are proud to have retained many businesses, including Founding Member, Norwood Bank and the following stalwarts of the community with more than fifty years of continuous membership: Dempsey Insurance Agency, Norwood Engineering Company, and Norwood Monumental Works. 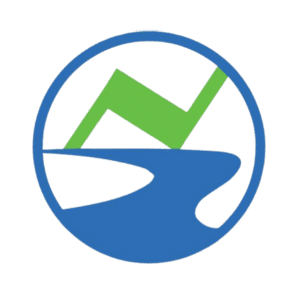